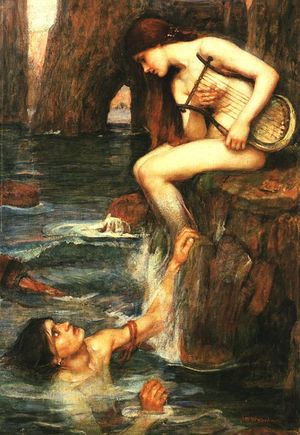 ENGL 2111, World Literature I, explores various forms of “literary” discourse since the first epic, through the mid-seventeenth century. We will focus on textual studies of the major genres of this period, epic and tragedy, how those genres influenced later literary works, and how they portray “humanist” issues throughout the history of several national literary traditions. World Literature I will show the continued relevance of just why ancient works are still paramount to knowing ourselves as “humans.” Major works covered will include Gilgamesh, the Iliad, the Odyssey, the Aeneid, and works by Sophocles, Ovid, and Dante, among others.

Since any survey course has much more literature than one semester-long class can cover, we will attempt to cover only a couple works in detail, rather than many works only cursorily. This course will frequently concentrate on only two or three major works during the course of the semester so that the student may benefit from in-depth textual studies, including secondary research, thematic readings, and critical writing.