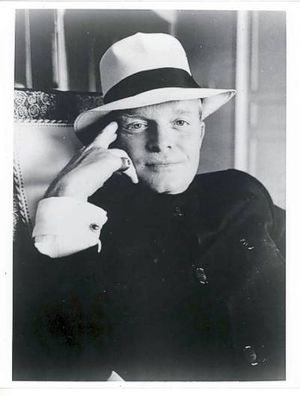 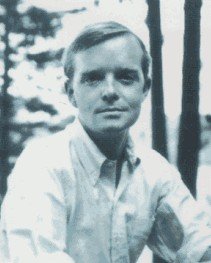 Capote was born in New Orleans on September 30, 1924 to Archulus Persons and Lillie Mae Faulk (Persons) with his birth name being Truman Streckfus Persons. The name Streckfus derived from the Streckfus Company that his father was currently employed with. He was born in the Touro Infirmary. During that time his parents lived in the Monteleone Hotel in New Orleans (Long 133). He adopted the Capote surname when his mother divorced Archulus Persons and remarried Joe Capote. He had a difficult childhood with a great absence of love (Grobel 47). His mother committed suicide on January 4, 1954 by overdosing on Seconal (Clarke 64). Capote and his mother both admitted that she was not suited for motherhood. In the late 1970’s, Capote was treated for a drug and alcohol addiction and suffered from tic doloroux (Krebs). Capote had written a lot of Answered Prayers while under the influence of cocaine. He stopped abusing cocaine when he realized that it made him too nervous to continue writing (Grobel 221). Capote’s best friend growing up was his neighbor, Nelle Harper Lee, the author of To Kill a Mockingbird. Lee based Dill Harris’s character upon Capote. Capote had previously based the character of Idabel Tompkins in Other Voices, Other Rooms on Nelle Harper Lee. At the age of seventeen, Capote went to work for two years at The New Yorker. During those two years he wrote his first unpublished novel, Summer Crossing (Krebs).He died August 25, 1984 , in Los Angeles at Joanna Carson‘s home, previous wife of Johnny Carson (Krebs).

Additional Reading about the Author