Word and action, action and reflection, theory and practice are all facets of the same idea (Paul Taylor, 1993).

Praxis is the process by which a theory or lesson becomes part of lived experience, such as in the scientific method. Rather than a lesson being examined at an objective level in discussion, ideas are tested and experienced in real world scenarios. Real world application is then followed by an opportunity for reflective contemplation and consideration. In this way, abstract concepts are connected with lived reality. 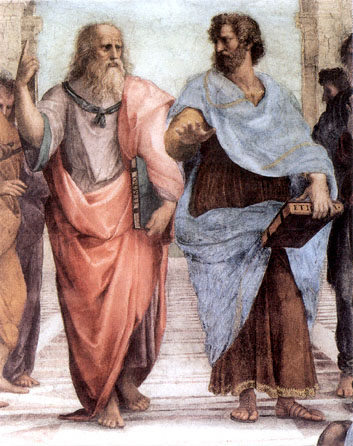 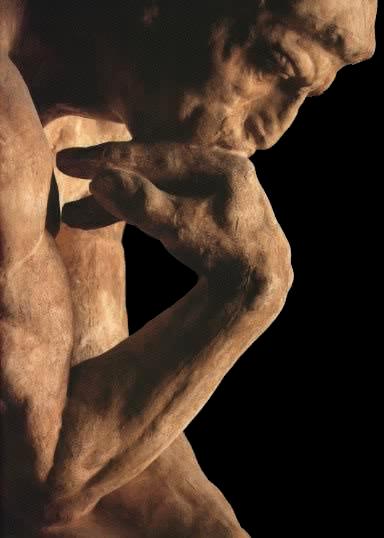